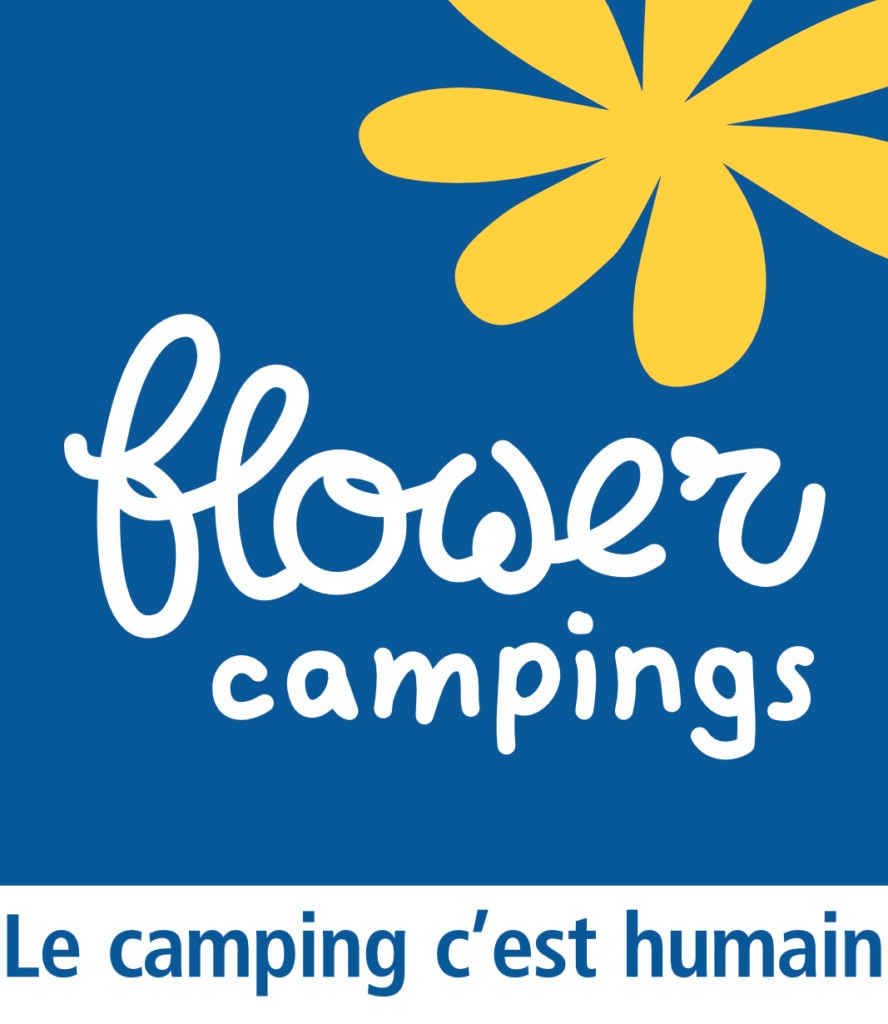 The Seven Islands is a must-see archipelago for your holiday in Côte d'Armor. These islands have been protected since 1912 and classified as nature reserves since 1976. The archipelago is thus composed of seven islands, L'île-aux-Moines, Bono, Malban, Les Costans, Rouzic, L'île plate, and le Cerf. They are home to 27 species of breeding birds, including 12 seabirds and 30 grey seals. All year round it is possible to see the Herring Gull, the Oystercatcher and the Grey Seal and during the period from March to July, once the birds have migrated back to the islands, we can see the Guillemot, the Razorbill and the Puffin. Then, the Gannet is present from February to October.

It is important to know that the isle-aux-Moines is the main island because it is the only one open to the public and also because it is on this one that we can find the lighthouse and the fort. The Bono Island is the largest and it is the Rouzic Island that is the most inhabited by birds. Then Les Costans is the island with the most rocks.

By crossing the sea by boat you can see all the rocks that surround our islands. Les Cheminées, Ar Gazec and Les Cochons are located next to Malban Island. Just next to the flat island we can find La Barrière and Pierre Jean. To the north of Costans Island, there is Godelaine. Then, around Rouzic Island we see the Noires de Rouzic and the Vieilles.

Camping near the Seven Islands

To visit these islands you have to take the boat, there are different excursions, one of one hour and forty five minutes non-stop and one of two hours and thirty minutes with a stop on the Isle-aux-Moines. During the summer season the departure is from the port of Ploumanac'h or from the beach of Coz Pors in Trégastel. I advise you to take out your cameras to keep a picture of this wonderful trip.

If you want more information you can contact Camping Le Mat.